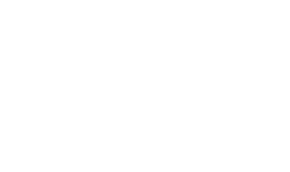 Sponsors of the program for volunteers and volunteers' projects

Project “The Machers for Kazimierz – festival volunteers serve the local society” implemented in the yeras 2014 and 201, was financed from the grant from Fund for Civic Initiatives FIO.

Project “Paint it over! We say no to hate speech. Krakow against anti-Semitism”, implemented in the years 2014 and 2015, was financed from EEA funds operated by the Stefan Batory Foundation.

Festival volunteer program in the years 2012 – 2014 was developed thanks to the grant from the Swiss Conribution grant, operated by ECORYS.

This card is a special benefit for our volunteers. It gives them special discount in various places, that cooperate with the Festival. We are still getting new partners of this discount program to make it even more attractive for The Machers.