Cheder is a name for a cafe run by the Jewish Culture Festival. This is where you can taste excellent coffee, including Cheder’s specialty: coffee brewed in finjan, a unique Israeli brass-pot. We also serve tea with nana (fresh mint), the best hummus in town, as well as other dishes inspired by the Middle-Eastern cuisine. 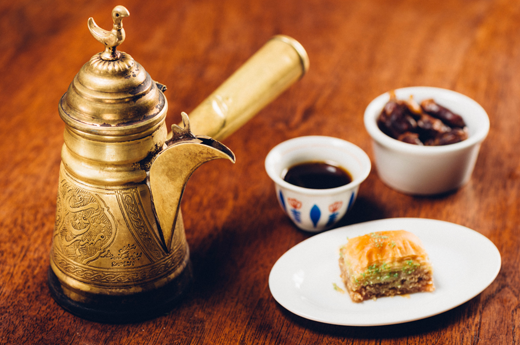 Cheder is a yiddish word for primary school for boys.

Following this meaning we give a chance to encounter contemporary Jewish culture from Israel and the entire Diaspora. As the festival’s cultural center, we organize all-year-round series of concerts, lectures, workshops, meetings, during which one can personally experience various aspects of the Jewish culture.

History of the place

In 1890, on the ground floor of the building at 36 Jozefa Street in Krakow’s Kazimierz, Khevra Ner Tamid, Jewish religious organization, opened its bet hamidrash (house of prayers). It was devastated and desacrated during WW II and afterwards has never served its religious functions again. For many years it was used by a local charity organization.

In 2008, thanks to careful renovation by the Jewish Culture Festival Society, this former bet hamidrash regained its social and cultural functions. It became a cheder – place of basic Jewish education. One year later we also opened cafe in the same venue. 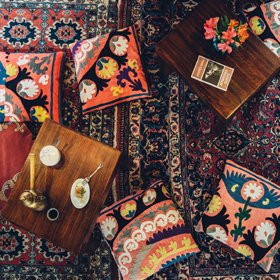 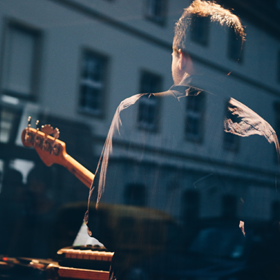 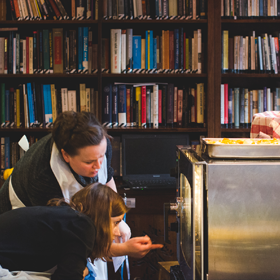 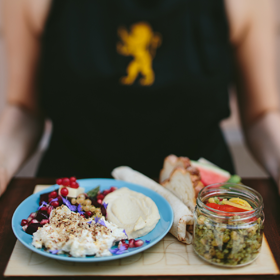